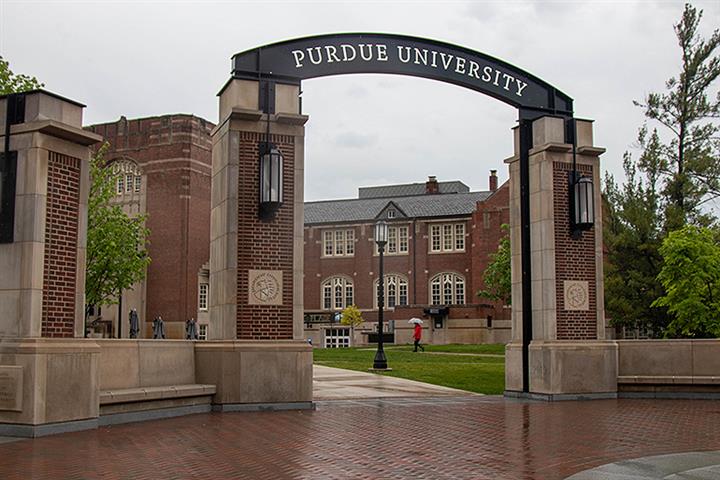 (Yicai Global) June 13 -- Purdue University, a US public research institution that has 13 Nobel Prize winners to its credit, has named its first Chinese-American president. Dr. Mung Chiang will replace Mitch Daniels in January when the 73-year-old retires, it said in a recent statement.

Chiang, 45, is currently executive vice president for strategic initiatives and John A. Edwardson engineering dean at the university in West Lafayette, Indiana and has a number of academic achievements to his name.

In 2013, for example, Chiang won the Alan T. Waterman Award, the highest honor for scientists and engineers under the age of 40 in the US, for his work on edge computing, internet congestion, cloud, and video optimization. Last month, he was given with the 2022 Institute of Electrical and Electronics Engineers Infocom Achievement Award, the Infocom research community’s top honor, for his contributions to edge computing, data pricing, and network utility maximization.

This is not the first time that Chiang has been offered the leadership of an advanced seat of learning in the United States. Last December, the University of South Carolina picked him to become its next president, but he decided to stay at Purdue University.

Born in Tianjin, China, Chiang completed his studies at Stanford University with a doctorate in electrical engineering and was one of the youngest teachers at Princeton University. He has founded three startups, as well as co-founded OpenFog Consortium, a global nonprofit organization for fog computing. The organization is now part of the Industrial Internet Consortium.