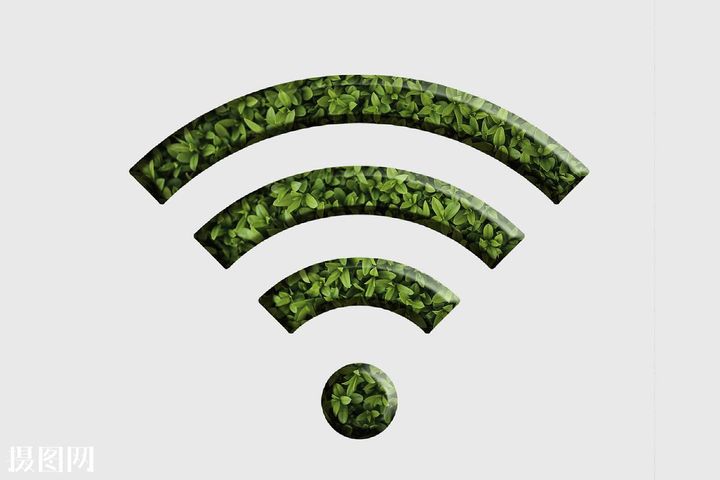 The Beijing-based firm has carried out an emergency investigation into the security breach and confirmed that risks posed by the bug were under control.

Qihoo 360 called on users not to panic or change WiFi passwords, as the flaw can be fixed by updating WPA/WPA2 Wireless Certified client software. Hackers would also need to be less than 100 meters away from the device to carry out an attack, and it is technically difficult to implement, so real attacks are unlikely to occur anytime soon.

Linux, Windows 10 and Apple have already released patches this month to fix the vulnerability.