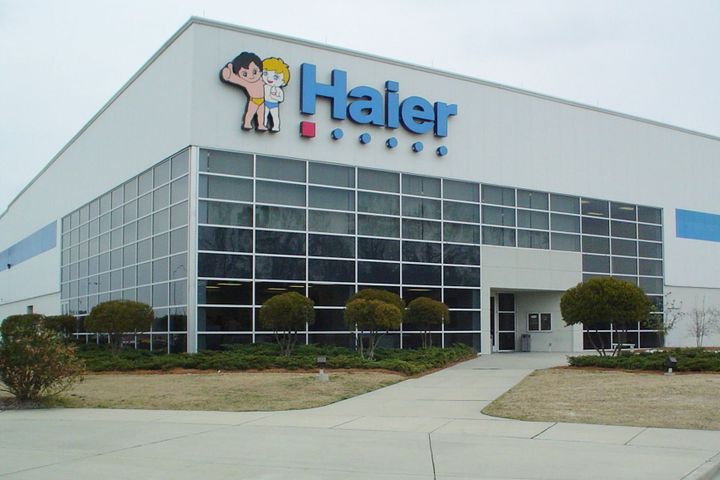 Subsidiary Haier Europe Appliance Holding has already signed a deal with shareholders at the target firm, the parent said in a statement. The deal still needs approval from Chinese regulators and anti-monopoly watchdogs in the European Union, Russia, Turkey and Ukraine.

Despite being based in Italy, family-owned Candy sells more than 80 percent of its products, which include washing machines and fridges, outside of its home country. Haier has been pushing to expand its horizons overseas and earlier this year broke ground on a USD50 million production base in Russia. It also got the go-ahead to list on a German-Chinese stock exchange in Frankfurt.

Haier expects to complete the deal earlier next year and will set up European headquarters in Brugherio, where Candy's headquarters are located, early next year.