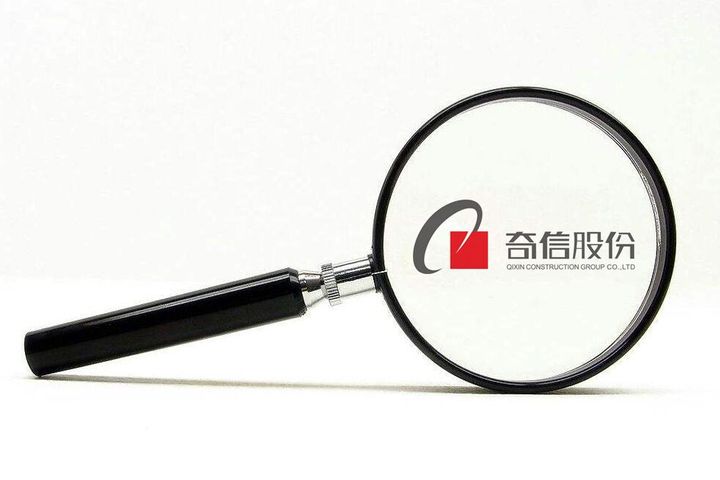 PT Primatama Karya Sinergi, founded in 2012, is headquartered in Jakarta, Indonesia. Its business is mainly about development, construction and operation of real estate and public facilities, the statement said. The newly-established joint venture will focus on real estate development business.

Qixin said that this is one of its important models in developing international business to run joint ventures with companies that enjoy local advantages. The move to build the joint venture this time is part of its efforts to respond with China's Belt and Road Initiative, and a major measure to seek more share in the Indonesian market, the company said.