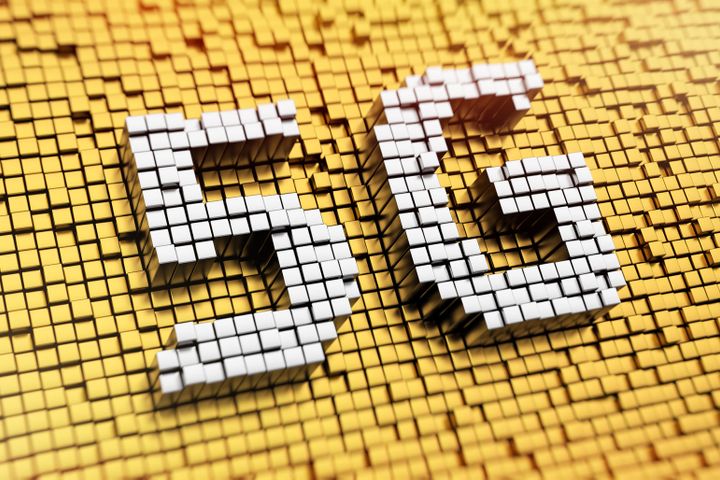 The company is committed to improving mobile broadband speeds for consumers around the world, said Cristiano Amon, executive vice president at Qualcomm, and president of Qualcomm CDMA Technologies (QCT).

The creation of gigabit LTE networks is a sign that the development of 4G has entered a new stage, Qualcomm believes. As high-speed networks co-exist and complement early 5G networks, gigabit LTE networks will represent an important pillar for consumers to experience 5G mobile speed.

The arrival of 5G has seen network speed become the focus of competition among tech companies.

China will start the third phase of its own 5G network testing later this year, and relevant carriers will apply technology to pre-commercial scenarios next year, the country's Ministry of Industry and Information Technology said.

Domestic carriers will invest around CNY1.13 trillion in 5G macro base stations between 2018 and 2025, an increase of over 60 percent compared to their investment in 4G. Investment in smaller base stations is also set to exceed CNY200 billion (USD30.16 billion).

Qualcomm and Huawei Technologies Co. are the most keenly-watched enterprises among those looking to develop 5G standards.

As gigabit LTE networks become a reality, telecom equipment makers need to work to overcome the constraints related to network capacity and find new areas of earnings growth, said a Huawei insider who declined to be named.