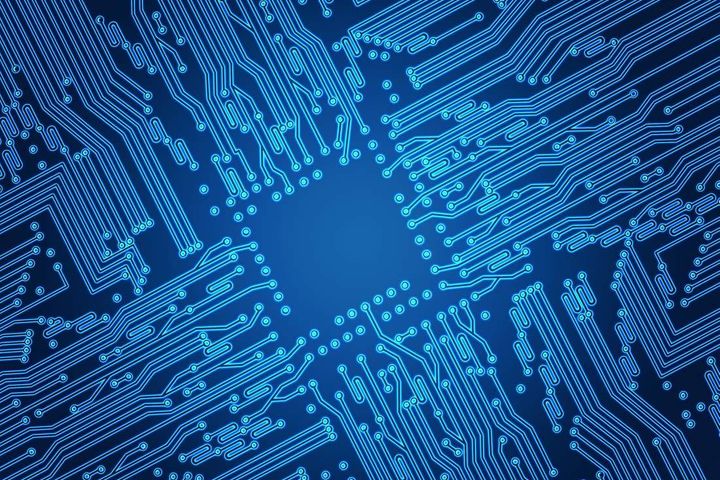 It thereby recovered growth at a rate of more than 10 percent after experiencing single-digit growth in 2014 and 2015.

China invested CNY1.568 trillion in total in research and development (R&D), up 10.6 percent on the previous year, with the growth rate up by 1.7 percentage points, the NBS bulletin shows.

This is also the first pick-up in the growth of China's R&D investment after declines for four consecutive years since 2012.

Funding for basic research was CNY82.29 billion, an increase of 14.9 percent, while funding for high-tech manufacturing R&D was CNY291.57 billion, up 11 percent from the previous year and 1.4 percentage points higher than the industry average.

The enthusiasm of businesses to ply R&D activities has continued to wax, the NBS bulletin noted. The R&D expenditures of various businesses increased by 11.6 percent compared with the previous year, up 3.4 percentage points.