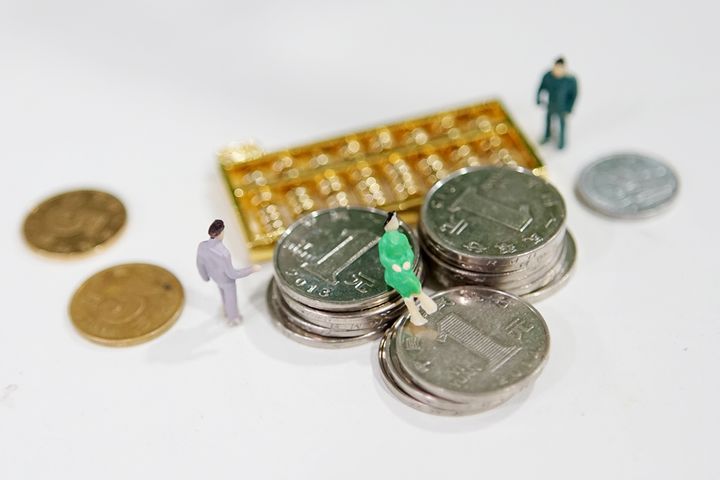 Rates on Certificates of Deposit Rise 40%; Some Money Funds Have Yields of Over 10%

(Yicai Global) July 4 -- Several Chinese banks have increased rates on certificates of deposit (CD) by more than 40 percent to tackle challenges from money funds and to retain major depositors.

Lenders have hiked CD yields to retain major clients, the 21st Century Business Herald reported. "Though the increase in yields depends on the maturity and amount of CDs, yields have risen about 40 percent, with rates on CDs of over CNY500,000 (USD73,500) up 42 percent," a relationship manager at Ping An Bank Co. [SHE:000001] said.

"Money funds will definitely impact banks. That's why we raised deposit rates last month. However, there is a cap on bank deposit rates. Deposits are thus not as flexible as money funds such as Yu'e Bao, and their yields will be lower," said deputy general manager of an urban commercial bank's corporate banking division.

"Money funds' scale is closely related to yields. Liquidity is tight in the market right now, prompting capital flows to money funds and a sharp increase in their size. Money funds' role is more like that of a reservoir," a director at Shanghai Chongyang Investment Co. said.