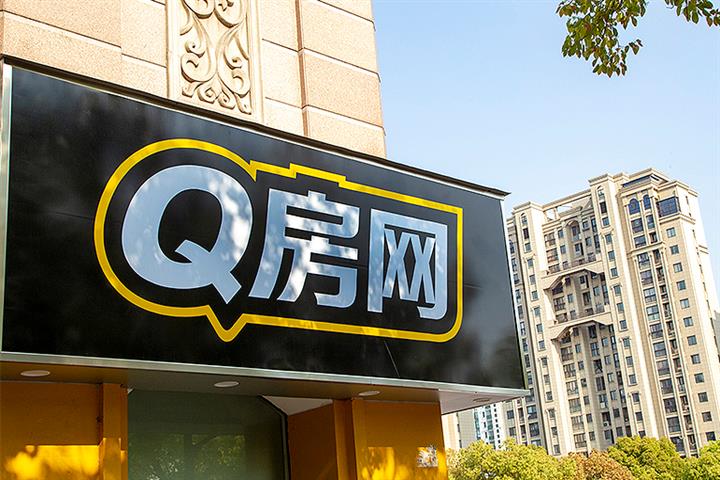 Employees in Shanghai could become franchisees of Yunfang Network Technology's Qfang.Com brand as the firm is exploring this business model, the Paper reported yesterday, citing the Shenzhen-based company's internal notice.

Meanwhile, Yunfang will suspend the business of its Shanghai arm and close its self-operated outlets in the city, the report added. In the notice, the firm said it is urging its Shanghai-based employees to resign, except for some essential staff and those who work with debt handling.

The company is testing its employees' patience. Yunfang has failed to pay some commissions to its staff in Shanghai since last year because the company has "no money on its account," an employee said to the Paper. Workers have gone to the firm's regional headquarters in the eastern city to demand Yunfang to clear the arrears.

Qfang.Com used to have more than 40 outlets in Shanghai but over half of them have already been shut in the past two weeks, according to employees. The property transaction platform has business in more than 15 cities, including Beijing, Guangzhou, and Hangzhou, according to its website.

Asphalt producer Guochuang Hi-tech Material is the biggest shareholder of Yunfang. In January, Guochuang said its predicted net deficit could range between CNY900 million and CNY1.3 billion (a minimum of USD142.4 million) in 2021, and one of the reasons is its loss-making real estate brokerage business. Guochuang bought a 100 percent stake in Yunfang for CNY3.8 billion (USD601.6 million) in 2017.