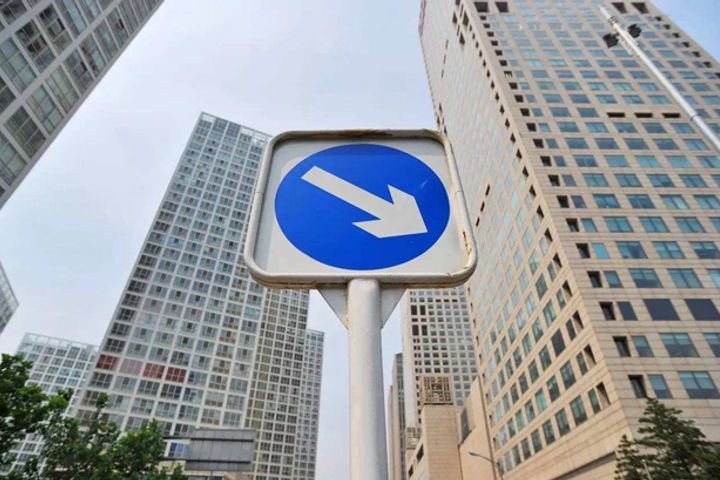 (Yicai Global) Aug. 15 -- The growth in sales prices of new residential housing slowed down in China's first- and second-tier cities last month amid tightening regulation, while prices kept on increasing in third- and fourth-tier cities.

Cost of new housing fell 0.1 percent in the first-tier cities of Shanghai and Nanjing, and southeastern Fujian province's second-tier city of Quanzhou, when compared to June, data from the National Bureau of Statistics show. First-tier municipalities of Tianjin and Xiamen sold their residential property at the same rate as before.

In July, local administrations continued to gradually implement more controlling measures to achieve a balance in the demand and supply, which resulted in a slowdown in growth rate of sales prices of newly built commercial residential houses in the first- and second-tier cities, said Liu Jianwei, senior statistician of the NBS Department of Urban Surveys.

The remainder of 65 cities in the survey reported increases in sums paid for homes, with southern "China's Hawaii" Sanya's prices surging 3.7 percent and those of eastern Shandong province's Jinan's rising 3 percent.

Average sales price of new residential buildings in 31 second-tier cities increased 1.1 percent, which was 0.1 percentage point lower than that of the previous month. In terms of first-tier cities, such housing became 0.2 percent more expensive in the particular municipalities of Beijing, 0.6 percent in Guangzhou and 0.5 percent in Shenzhen. The average price in 35 third-tier cities surged 1.5 percent, which was 0.8 percentage point higher than before.

Cost of second-hand housing climbed as well, as 66 municipalities reported price hikes. Some 10 cities, such as Hainan Island province's Sanya and Haikou, reported an increase of over 2 percent. Price growth slowed down only in the four first-tier cities of Shanghai, Nanjing, Tianjin and Xiamen.

Despite the increasingly expensive cost of housing, the public is still enthusiastic about buying property, according to a survey done by the NBS. The total sales of commercial residential houses rose 22 percent in July to reach CNY1.1 trillion (USD159.1 billion).