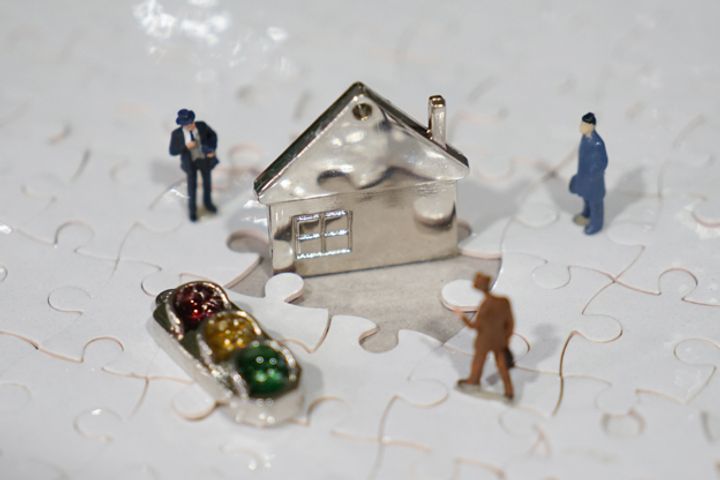 As local governments continued to stiffen their controls to maintain the continuity and stability of policies the decline in the prices of new commercial residential houses and second-hand homes in first-tier cities intensified by 0.4 percent and 0.6 percent, respectively, last month from the one before.

The annual increase in prices of new commercial housing in second-tier cities remained unchanged over the previous month. The annual rise for second-hand homes slowed by 0.1 percentage points from March, while the annual increase in for new commercial units and second-hand homes in third-tier cities both dropped by 0.3 percentage points from the previous month.