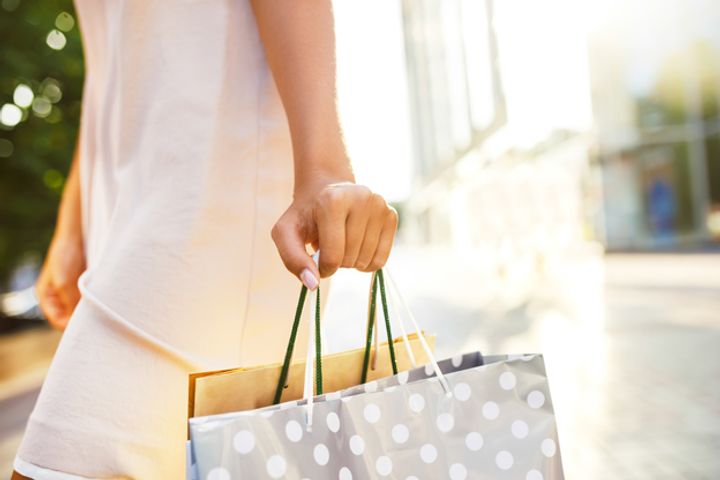 (Yicai Global) Feb. 7 -- As young Chinese adults born in the 1990s are growing up and earning a wage, they are playing an increasingly important role in the country's consumer market.

These tech-savvy citizens are active buyers of foreign goods online, keen adopters of new products and loyal customers of luxury brands, according to a report released yesterday by CBN Data, which is an Yicai Global affiliate, and Tmall Global, the cross-border e-commerce marketplace under Alibaba Group Holding Ltd.

The report sought to identify the most salient characteristics of Chinese consumers and the latest trends among shoppers based on user data acquired by Tmall Global from 2015 through 2017.

Last year, almost half of Tmall's shoppers were born in the 1990s, and they make up nearly 40 percent of consumer spending on the website. The same generation also accounts for half of the total number of new users registered with the platform last year.

They are the main driving force behind sales growth for niche foreign products, the report shows. Spanish cosmetics and skincare products are among their favorite buys, such as Martiderm, which saw its Tmall sales jump to over CNY100 million (USD million) in less than 10 months after becoming available in China. Young adults made up almost 40 percent of sales and those born in 1995 are buying the brand more and more.

As those born in 1995 or later start their careers, people born in the first half of the decade have become the backbone of China's working age population. Their spending power is increasing and they are turning their eyes from lesser-known brands to luxury product marques.

High-end bags are another popular target for young shoppers. Moschino, Loewe and Marni were the three fastest-growing luxury bag brands for the demographic last year, while SK-II, Dior and Hermes were some of the favored cosmetics and skincare product makers.

True believers of living in the moment, these consumers struggle with the life's pressures on a daily basis, and are spending more money on beauty products and health foods.

Facial toners are popular among the young shoppers, whose preferred brands are ReFa and Ya-Man. In hair care, sales of anti-hair loss products have risen sharply over the last two years to make up almost a quarter of the market. The three best-sellers are South Korea's RYO and Rakuten and Yangiya from Japan.

Grape seed extract and collagen are some of the top health foods gaining traction among young Chinese consumers, which are said to help internal bodily functions and have anti-aging effects on skin.

"Chinese consumers are going upscale. People born between 1990 and 1995 are most interested in products that can improve their quality of life, while those born between 1996 and 2000 tend to spend more on smaller luxury goods," she added.