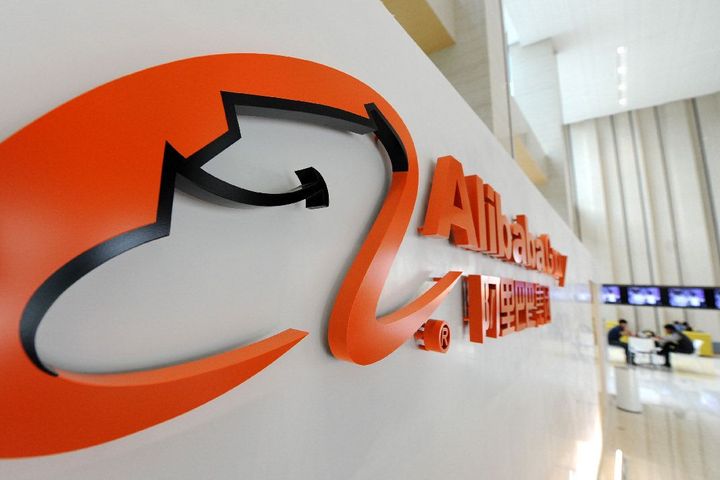 (Yicai Global) Feb. 14 -- The 'romance economy,' which measures in part the sales boost for certain products in the build-up to Valentine's Day, has become a growth area in China despite the holiday not being traditionally Chinese, according to e-commerce titan Alibaba Group Holding.

A high percentage of young users on the Hangzhou-based firm's Tmall and Taobao e-tail sites have helped drive up spending, it said in a press release today, adding that searches for 'Valentine's Day' and 'gifts' tripled on Tmall over the past week.

Flowers were the most popular item, with Taobao selling out of 500,000 bunches from Yunnan province in just three days. While roses were a hit as always, sales of tulips more than doubled from last year to become the most popular flower among younger buyers, according to the company's data.

More than 12 million couples are also using Taobao's relatives accounts, which Alibaba rolled out in February 2018 to let family members communicate on the platform and make payments for each other. Users can also peek at their spouse's saved items and order them if they need inspiration for gift ideas.

But it was not just couples contributing to the rise in spending. Some 70 percent of people born in the 1980s bought themselves flowers, and 40 percent of women in 1990s bought them for their mothers.

Shoppers are also showing the love for their pets, with dog food ranking as the ninth-most popular product so far in 2019. Sales peaked on Feb. 13 as consumers ordered 3,113 tons of canine chow over the course of the three days before Valentine's Day.