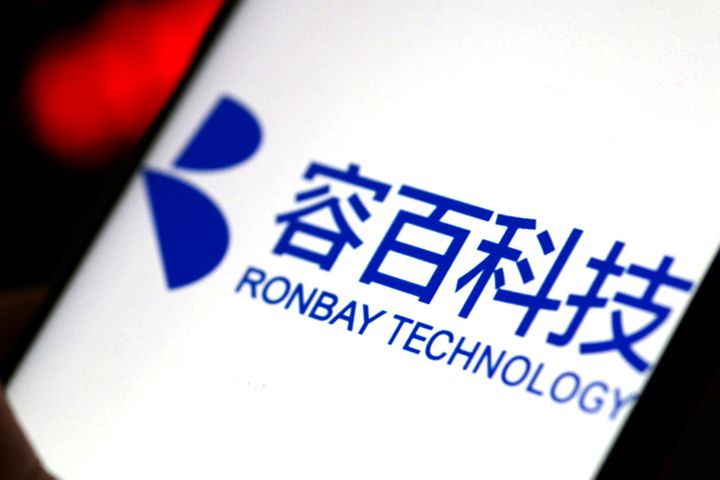 Ronbay was one of the first batch of 25 companies to debut on the Star Market when it opened for trading last month. The firm mainly researches, develops, produces and sells ternary lithium battery accessories and counts sector giant Contemporary Amperex Technology and automaker BYD among its customers.

In the second quarter, the company's earnings were more robust. Net profit after deducting non-recurring gains and losses rose 8 percent to CNY75.3 million, while revenue rose 47.5 percent to CNY1.1 billion.

The shares finished at CNY49.5 on their first day of trading on July 22, a 16.3 percent increase on the issue price. Its stock price has continued to rise since then and hit a record high of CNY69.5 in intraday trading on Aug. 6.

The company has an annual production capacity of nearly 40,000 tons of high-nickel lithium battery positive materials.