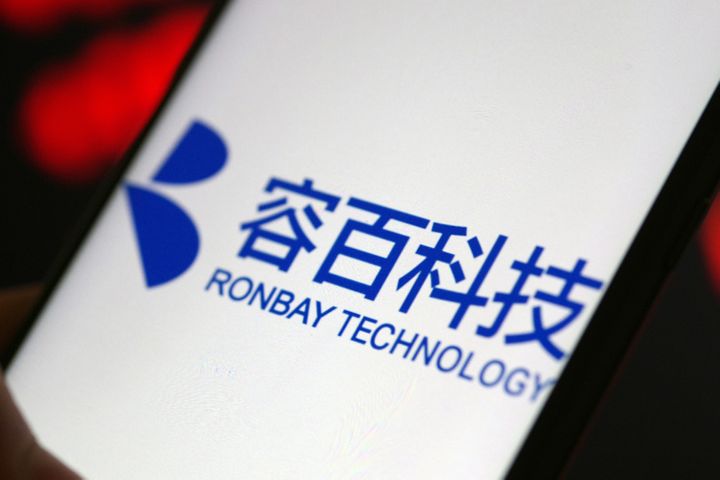 The firm has thus become the third one on the Star Market to have its stock price fall below its IPO price since Shanghai's sci-tech-centric Nasdaq equivalent started trading in July.

Shanghai Haohai Biological Technology became the first such victim on the new board after its shares [SHA:688366] opened below their CNY89.23 (USD12.70) offering price at CNY88.53 during their sixth trading session yesterday, the same day that Tianjin Jiuri New Materials' shares [SHA:688199] became the next casualty, bottoming out at CNY66.14, well below its CNY66.68 offering price on the day after their Nov. 15 grand debut.

The firm's accounts and notes receivable from its power lithium battery supplier Shenzhen BAK Battery totaled CNY206.4 million (USD29.4 million) as of yesterday, with a risk of being uncollectable, the lithium battery cathode material provider based in Ningbo in China's eastern Zhejiang province announced yesterday.

BAK Battery pledged in writing to Ronbay to pay all amounts due before June 15 and penned a collateral agreement, but investors are clearly looking askance at this arrangement, judging from the stock's performance today.

The company reported CNY3.1 billion (USD441.7 million) in operating revenue in the first three quarters, up 49.63 percent on the year, CNY159 million in net profit attributable to its parent firm, up 2.58 percent, minus CNY2.6 million in cash spent on business activities, per the firm's three-quarter business results released late last month. The company has thus earned CNY0.39 (USD05.6) per share in the period.

The Star Market is a pilot board set up by the Shanghai Stock Exchange that has laxer and more inclusive listing policies to encourage technologically innovative firms to go public. The new bourse has a 20 percent daily trading limit, as against the 10 percent redline on the main board. The first batch of companies, Ronbay among them, listed on the new index on July 22.

Star-listed firms exude an aura of technological innovation, and the market has high expectations for their growth, so their stock generally soared at the outset. Shares of the first to list at least doubled their IPO prices within one month amid the bubble that investor delirium induced.

The performance of individual stocks, however, has begun to vary considerably since then, with Star prices gradually becoming more rational as the giddiness over the new board starts to wear off, The Paper cited sector professionals as saying.

Ternary lithium ion batteries use Ni-Co lithium manganate as their positive electrode material and graphite as their negative one. Their voltage platform is very high, in contrast to, e.g. lithium iron phosphate batteries, which means their specific energy and specific power are larger with the same volume or weight. Ternary lithium ion batteries also hold significant advantages in terms of large-rate charging and low temperature resistance.