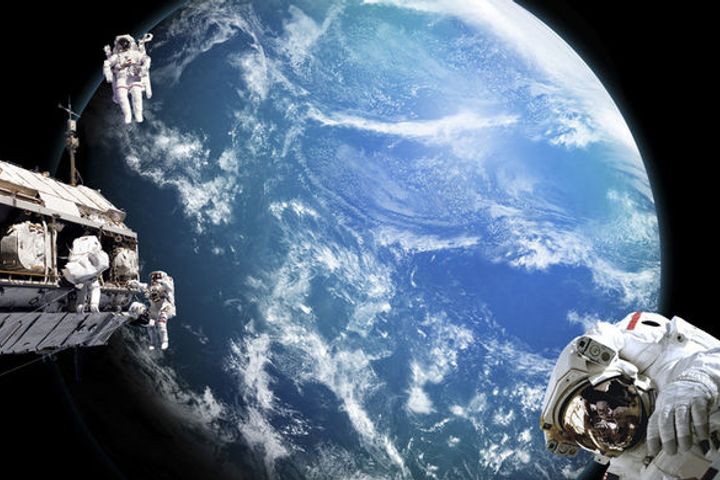 The US and Russian scientists plan to start their minimum temperature creation experiments at the International Space Station, a joint US-Russian space project, at the end of this year, said the deputy director of the Joint Institute for High Temperatures (JIHT) of Russian Academy of Sciences. The idea is based on the assumption that the International Space Station is capable of creating the coldest environment in the entire universe, the Sputnik report added. At present, US and Russian labs have created an extremely low temperature that is higher than absolute zero by one billionth of a degree. Without gravity, they can create a temperature higher than absolute zero by one ten-billionth of a degree.

Russia announced that the International Space Station is scheduled to retire from service in 2024. China plans to send the Chinese space station core capsule into orbit in 2020. China will complete its space station construction by 2022 and that the designed service life will be 10 years, said a spokesperson for China National Space Administration (CNSA).

Space stations have significant importance in scientific research and space exploration. However, due to insufficient funds and other problems, the International Space Station, which took more than 10 years in construction, will retire only less than 10 years after it was put into use. Russia made clear that instead of independently researching and developing its own space station, it chooses to join China's space station plan. By 2024, when the International Space Station is retired, countries such as Britain, France, Japan, and Brazil will encounter problems in continuing their space station programs.