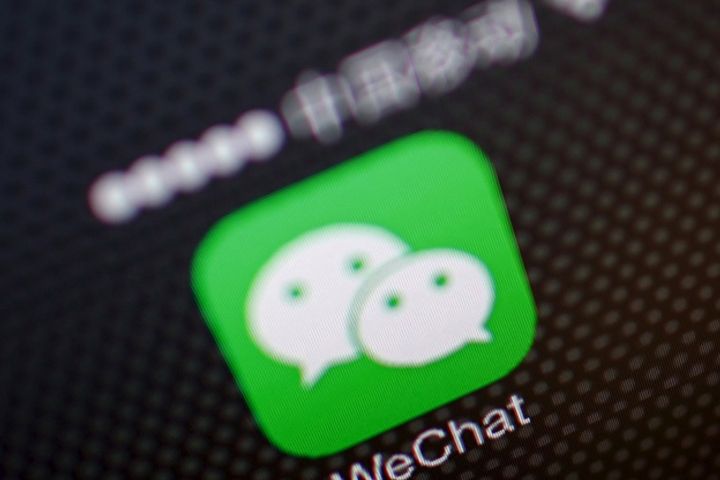 (Yicai Global) June 6 – Chinese tourists in Russia will soon be able to use Tencent Holdings' WeChat Pay mobile payment platform during their travels following a new agreement with a leading travel association in the European country.

Russian companies participating in World Without Borders' China Friendly initiative will accept payments from Chinese tourists made through WeChat Pay in the near future, Sputnik News reported.

Tourism body World Without Borders represents some 130 companies covering tour operators, hotels, insurers, museums and media firms in some 15 regions of the vast country stretching from Moscow to the Far East.

WeChat Pay's entry into the Russian market represents the 17th country globally where Chinese tourists can use the platform to complete overseas transactions. Users can pay for goods and services of up to CNY200 (USD31.2) in value by scanning a QR-code at point-of-sale terminals.

Initiated in 2014 by the Russian government, the China Friendly initiative aims to attract more Chinese tourists through improved services, hotels, restaurants, tourism activities and shopping experiences, so as to promote the country as an international destination for travelers.

Russian food retailer Azbuka Vkusa plans to start a pilot program in several of its stores at the end of June to allow WeChat Pay transactions, a spokesman for the company told Sputnik. TsUM Shopping Mall also plans to introduce the platform, while VTB Bank and Russian Standard Bank are also studying the possibility of cooperation with WeChat Pay.