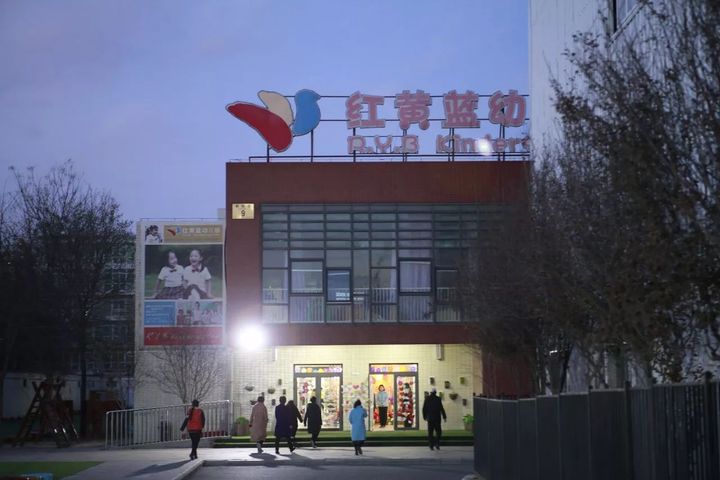 (Yicai Global) Nov. 30 -- Chinese education firm RYB Education Inc. [NYSE:RYB], which is currently subject to widespread criticism after parents accused its teachers of child abuse, recorded net profits of USD9 million in the third quarter of this year, double the figure for 2016, according to its latest financial report.

The company's unaudited financials showed it pulled in revenue of USD37.4 million in the quarter, up from USD26.9 million in the same period last year.

The education group's cash, cash equivalents and fixed deposits were worth USD178.4 million at the end of the third quarter, up more than USD130 million from the end of last year.