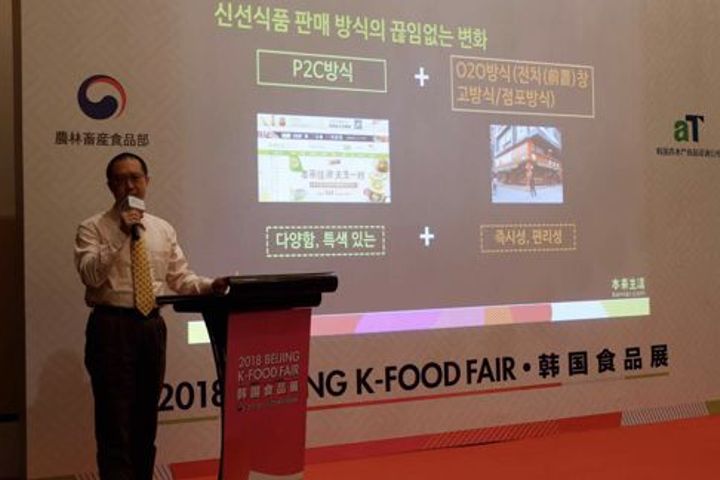 S. Korean Cuisine Leaves the Soaps to Stoke the Gastronomic Flames in Beijing

The event promoted communication and cooperation among Chinese and Korean food companies and overall commerce and trade between China and Korea, while offering Chinese consumers an opportunity to personally taste Korean food, rather than merely learning about it second-hand from Korean soap operas, the sponsor said.

More than 200 kinds of Korean foods were on display, including ginseng, tea, dairy products, sauces, snacks and beverages.

China eats 15 percent of Korean agricultural and aquatic exports, and thus is quite a key market. Formed in 1967 and based in Seoul, Korea Agro-Fisheries & Food pledges it will continue to showcase the best Korean foods to Chinese importers and consumers each year, introducing healthy, high-quality Korean produce, said Lee Byung Ho, its president.