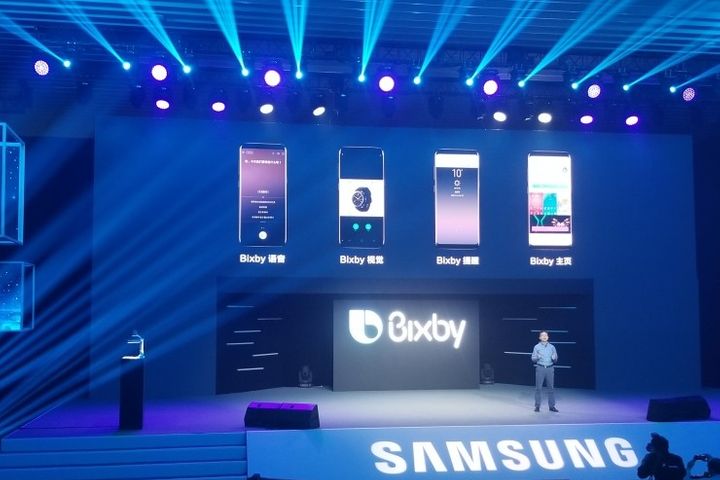 Samsung released Bixby in South Korea and the US in March, but it is still not available on S8 phones sold in China due to complexities associated with the Chinese language. The feature was developed through a local research institute.