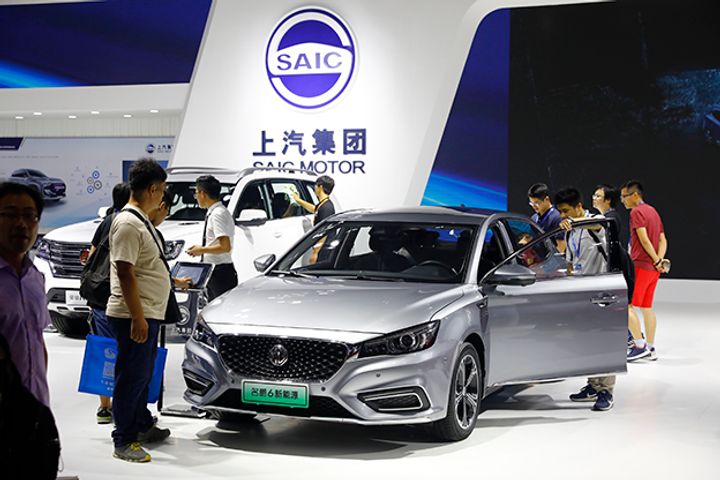 Yesterday was the first trading day after the State Administration for Market Regulation said on Sept. 29 that SAIC General Motors was recalling 3.3 million cars under the Buick, Chevrolet and Cadillac marques, as their front suspension systems could deform under extreme external strain and lead to the driver losing control of the vehicle.

China's mainland stock markets were closed last week for the National Day holiday, a week-long celebration marking the foundation of the People's Republic of China.

The joint venture, one of China's best-selling passenger vehicle makers, said in a statement today that the recall would not affect its Chinese parent's performance, but did not detail how much the call-back would cost. SAIC Motor made a CNY19 billion (USD2.7 billion) net profit in the first half of the year, a 19 percent gain, with more than half of that coming from the partnership with GM.