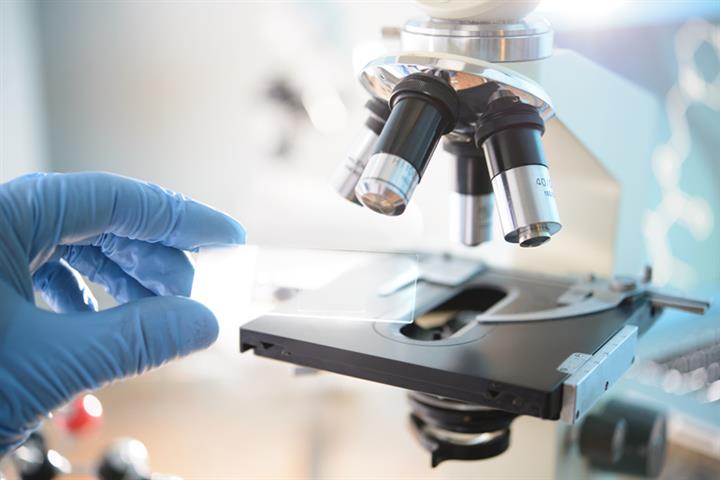 Second Only to US, China Is Closing Scientific Research Gap, Nature Index Shows

(Yicai Global) April 30 -- China is rising fast as one of the world’s most prodigious producers of high-quality scientific research content, and is quickly closing the gap with the United States, the current world leader, according to a scientific ranking published today.

Over the past five years, China’s output has surged 63.5 percent while that of the US has fallen 10 percent, according to the Nature Index 2020 Annual Tables, which tracks research articles published in 82 high quality natural science journals. That is the fastest gain among the countries surveyed.

The Chinese Academy of Sciences topped the List of Institutions with 5,480 publications last year, more than double that of Harvard University at 2,577. CAS’s output accounted for 2.8 percent of all research articles in the Nature Index. The Beijing-based institute also came top for chemistry, physics as well as Earth and environmental sciences.

Harvard University was world No. 1 for life sciences. Yet it scored just 33rd in chemistry, giving it the widest range in rankings of the institutions surveyed, according to the index’s compiler, London-based publisher Nature Research.

Hefei, Anhui-province based University of Science and Technology of China shot up to number eight from 17 in 2018 with a 25.6 percent increase in quality output.

China also dominated the list of Top Rising Institutions, swiping the top 44 places. The University of Chinese Academy of Sciences topped the list, which tracked the change in research papers from different institutions between 2015 and 2019, with an almost four-fold increase in high-quality publications.

Zhejiang University outstripped heavyweights such as Oxford University and Peking University to rank first in the field of top rising institutions in the life sciences, with its output up one and a half times since 2015.