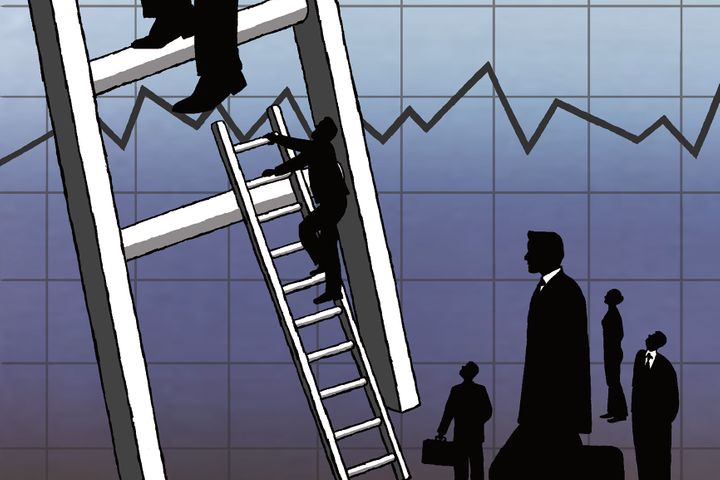 (Yicai Global) Sept. 15 -- "If the war on trading commissions continues, there will be no way out" was the general consensus reached by participating brokers at the Symposium on Trade Commissions Management by Brokerages, held by the Securities Association of China on Sept. 14, the Securities Times reported.

Participants agreed that the China Securities Regulation Committee or the association should take lead in setting up a department to develop corresponding management approaches and set a bottom line for commission fees.

"There is no consensus on what minimum commission fees should be, that's the problem," an executive attending the meeting said, sighing. Should it be 0.03 percent, 0.025, 0.02 or even 0.015 percent, he asked rhetorically. People are discussing it, but no decision has been made and the SAC is reluctant to lay the bottom line.

However, some executives don't think regulators should interfere too much, unless the commission rate falls below cost across the industry.

The market has been less active this year the brokerage business is generally shrinking, though there is still room for commission cuts. From 0.015 percent to 0.012 percent, commission fees have fallen closer and closer to cost as competition becomes ever fiercer.

Commission fees at the 28 A-share listed brokerages mostly fell in the first six months, at an average decline of 5.43 percent. However, on the whole, fee slashing slowed down toward the end of the half, data from the Securities Times showed.

A fall in trading volume and lower commission fees saw 24 of the 28 brokerages report a drop in business revenue in the first half. Among them, Pacific Securities saw the biggest decline, with revenue from its brokerage falling 58.78 percent to CNY286 million (USD43.67 million).