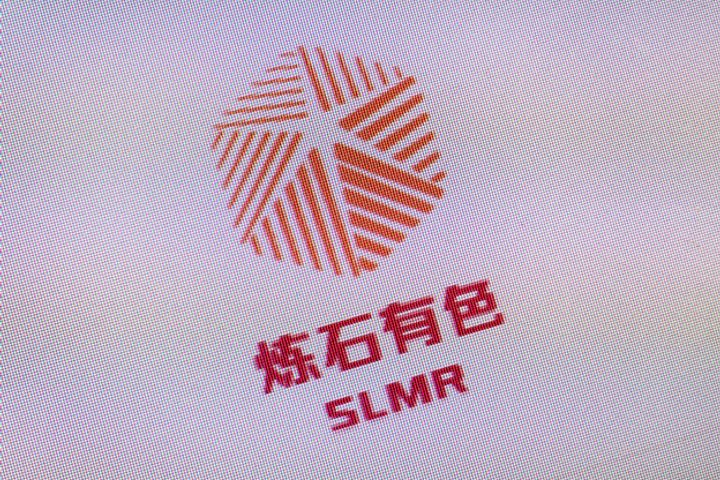 Shaanxi Ligeance completed its acquisition of Gardner, a leading manufacturer of aircraft parts in the UK in June last year, setting foot in the aircraft parts supply business.

Counterparties of the deal are C Bidco, a subsidiary to Better Capital's BECAP12 Fund, which holds an 80 percent stake in the target company, and five management shareholders who altogether hold a 20 percent stake, the statement added.

Northern Aerospace is among Airbus's top 15 suppliers. It has four factories in the UK and two in Poland. It is one of the few manufacturers in the world, which can produce 54-meter-long aircraft wings. The US's Boeing and Gulfstream Aerospace, Brazil's Embraer, Switzerland's Pilatus Aircraft and European Airbus are among its customers, said the statement.

To meet its localization strategy in China, Airbus, one of the target company's main customers, is keen for parts makers in China to offer long wings to support its A320 assembly line in northern China's Tianjin city, the statement added.

The deal won support from Airbus due to its high recognition of Gardner's capacity and strong demand in China, it said, adding that Airbus promised not less than GBP400 million worth of new orders to Gardner within five years of the completion of the purchase.

The "super long" gantry milling machine processing technology owned by Northern Aerospace will also help meet the aircraft parts procurement demand in China of Boeing and Commercial Aircraft Corporation of China after it is introduced in the country in the future, it said.

When the purchase is completed, Northern Aerospace will become a wholly-owned subsidiary of Gardner, and the latter will transfer part of its production capacity to its Chengdu plant in southwestern China's Sichuan province.

Gardner invested a total of USD90 million in July last year to build its 11th and also the largest aircraft parts manufacturing base in Chengdu to meet the rapidly growing demand in the Chinese market.