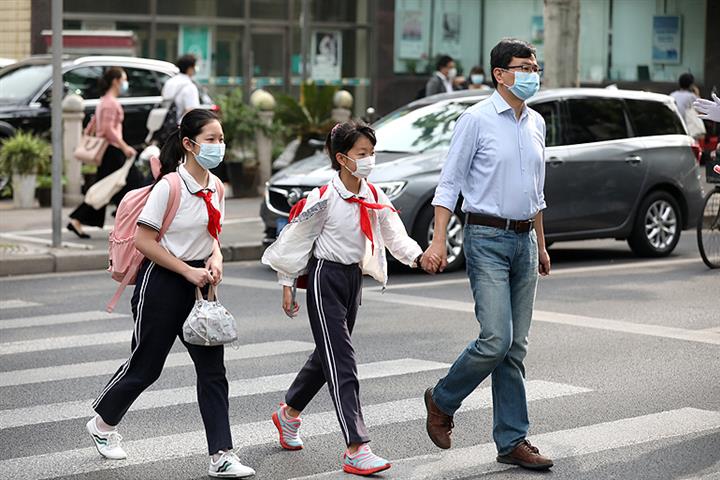 The new addition is a Chinese citizen who had been studying in the United Kingdom and traveled back to Shanghai on May 29, according to the commission.

Authorities have traced 38 people who had been in contact with the patient during their journey and placed them under quarantine, the commission said.

Among the confirmed 332 imported Covid-19 cases so far, six patients are being treated and 326 have been discharged upon recovery, the commission said.

It added one suspected case, also involving people who had recently been overseas, is undergoing further test.