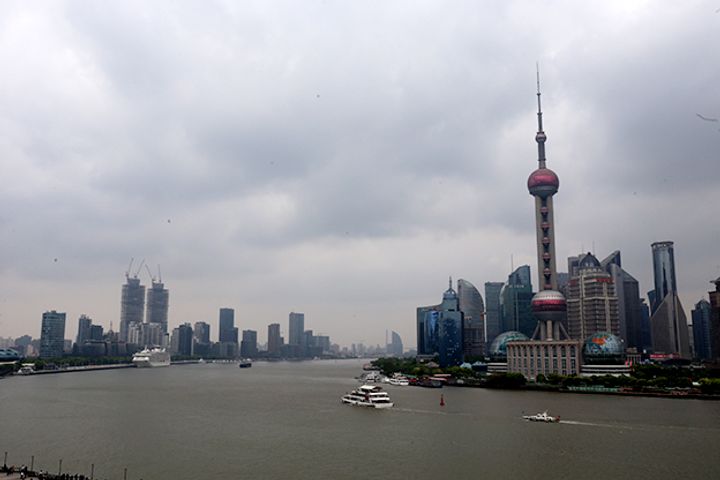 (Yicai Global) Nov. 22 -- Shanghai municipal government has opened up more types of official data to the public in a bid to become a smart city, an official told Yicai Global.

"Shanghai has set up an open government data network and made 12 categories of official data accessible to the public," said Zhang Ying, chief engineer at Shanghai Economic and Information Commission. "It has also set up a material library by integrating corporate and government data samples to provide a better application platform for companies.

"Many entrepreneurial projects on smart city construction require governments to make data more accessible to the public," he continued. "The government should support the development of smart cities from an ecological perspective, especially in terms of sharing official data."

Shanghai government has compiled more than 17,000 shared data directories containing 260,000 pieces of data, and has moved to formulate a list of key areas that should be made open to the public, pushing public service institutions in charge of meteorology, electricity, gas and communications to open up their data.

The eastern Chinese metropolis aims to bolster the value of its artificial intelligence industry to CNY100 billion (USD15.08 billion) by 2020, according to a government policy paper issued on Nov. 14.