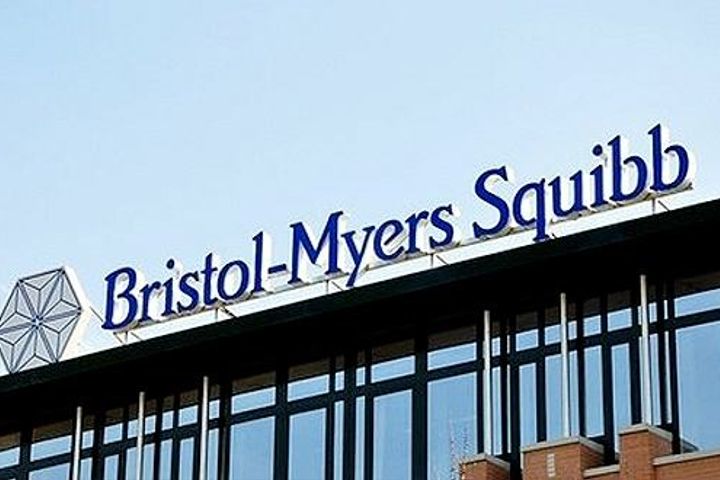 On Aug. 27, 2015, the company paid a total of CNY57,100 to the director of cardiology at Xinhua Hospital, part of Shanghai Jiaotong University's School of Medicine, for him to obtain business-class tickets to fly to and from London and attend the European Society of Cardiology Congress, the administration said.

Since then, the hospital's cardiology department has purchased fosinopril sodium tablets and five other types of drugs from the company for a total of CNY772,500. The Shanghai Yangpu Market Supervision Bureau determined that the flight tickets were kickback to incentivize the drug sales.