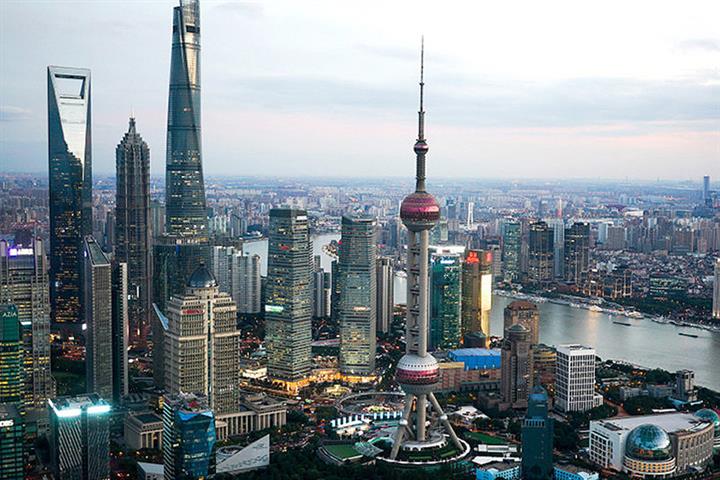 (Yicai Global) June 9 -- Shanghai's first round of land auctions this year indicates a rebound in the property sector after the city's two-month lockdown.

Some 36 residential plots were sold within five working days after the lockdown ended on June 1, resulting in a total of CNY83.5 billion (USD12.5 billion), according to public information. The average premium over the starting price was nearly 3.5 percent.

The first round of 2022 auctions, originally scheduled for April, was postponed due to the eastern city's Covid-19 outbreaks. In late March, just four urban village renovation plots were sold for CNY4.4 billion.

It got easier for developers to join this time. Shanghai lowered its requirement of real estate companies' capital reserves to 1.1 times from 1.3 times the value of purchase, attracting new participants, Lu Wenxi, a senior analyst at Hong Kong-based Centaline Property, said to Yicai Global.

The new rivals were not only window shopping. Cityscape Development, a developer that was founded in Hong Kong and is a first-time participant in Shanghai's land auctions, as well as Huizhou-based Olympic Garden Real Estate Investment, jointly won the most expensive plot with CNY6.4 billion.

Shanghai's property market is expected to rebound significantly after August based on the current trend, said Song. The annual housing transaction scale is predicted to tally from 7.9 million to 8.4 million sqm, the research director added.