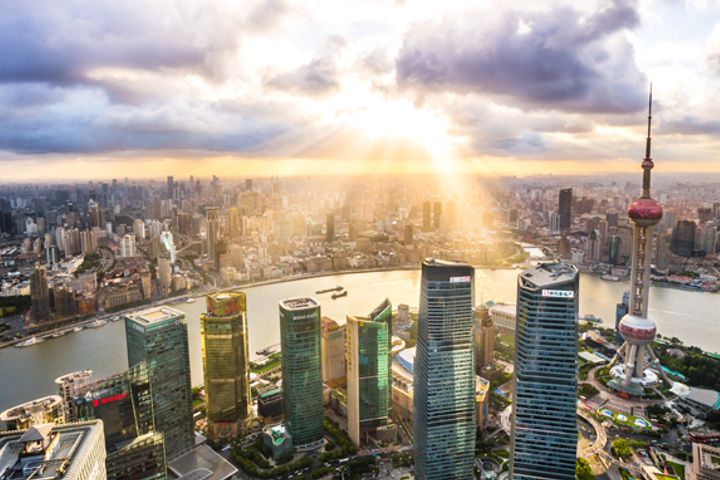 (Yicai Global) March 27 -- Shanghai has been ranked as the world's fourth-best financial center for the first time, rising one spot from a year ago, according to a joint report by British and Chinese think tanks.

This is quite remarkable, Mike Wardle, head of indices at Z/Yen, said to Yicai Global in an exclusive interview. Shanghai has grown into one of the world's leading financial hubs in the past 10 years with strong and stable momentum, he added.

The latest edition reveals that the top 10's footholds had eroded due to the past six months' drivers of global uncertainties such as Brexit. For the first time, Hong Kong fell from the top three to the sixth slot. Only Geneva came out stronger.

In a continuum of the past 12 years, the latest benchmark that had 108 entries ranked cities based on factors such as business environment, human resources, infrastructure, level of development, and reputation.

But competition at the top is fierce so Shanghai, Hong Kong, Singapore, and Tokyo need to attract more overseas capital and international talent, the index chief added.

Singapore is fifth on the list. Beijing remained seventh. San Francisco, Geneva, and Los Angeles follow down the line to cap the top 10.

The report's subindexes prove that China and the US have outstanding financial technology advantages as some 10 out of the top 15 fintech centers are located in one of those two countries. New York comes in first in that regard, but Beijing is second and Shanghai third.