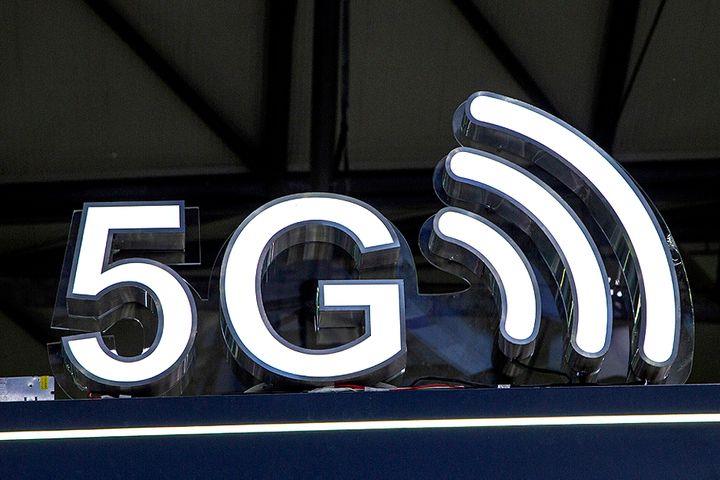 (Yicai Global) April 21 -- Shanghai's Lingang Area, a newly launched section of the Shanghai free trade zone, will speed up construction of its 5G network from 2020 to 2025, according to a special plan for communication infrastructure in the area released yesterday.

The five-year plan consists of two stages: the basic construction stage (2020-2022) and the optimization and upgrading stage (2023-2025). In the first stage, the 5G network is expected to cover major urban areas, industrial parks and university campuses in the area and the number of cloud computing data center racks and Internet of Things terminal connections will reach 50,000, and 40,000, respectively.

While in the second stage, the area will realize full 5G network coverage, and the number of cloud computing data center racks and Internet of Things terminal connections will increase to 90,000 and 100,000, respectively.