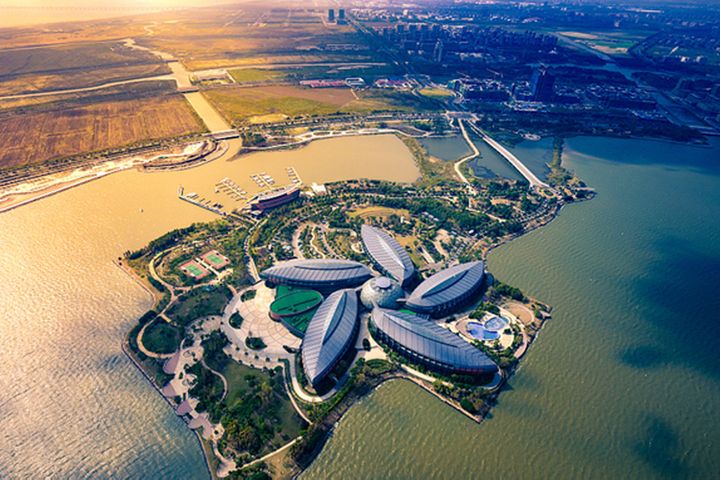 The Lingang area of the China Shanghai Pilot Free Trade Zone has penned 23 agreements for projects, the FTZ bureau said at a press conference today.

Since Lingang was added to Shanghai's FTZ on Aug. 20, an increasing number of corporations have announced plans to set up their factories or headquarters in the district, said Zhu Zhisong, deputy secretary-general of the Shanghai municipal government.

The area for high-end manufacturing has garnered CNY460 million (USD64.9 million) in investment and that for NEVs got CNY300 million. In the industrial equipment area, a unit of ENN Energy Holdings will spend CNY450 million to build the subsidiary's largest 121,400 square meter micro-gas turbine plant.

Lingang is working on more than 200 deals, Zhu said, adding that 70 of those are nearly sealed, involving a total investment of nearly CNY100 billion (USD14.1 billion).