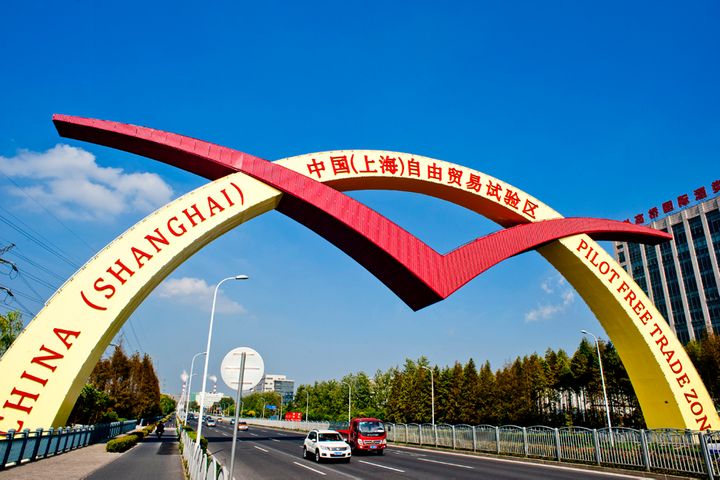 (Yicai Global) Aug. 20 -- Economic growth in Lingang New Area is expected to reach 20 percent a year, according to a senior official, after the district where Tesla's new factory is located was added to the Shanghai Pilot Free Trade Zone today.

In the first half of this year, China's GDP expanded 6.3 percent, while Shanghai's gained 5.9 percent, official data show. Lingang's forecast annual growth is more than three times that.

Shanghai was the first city in China to set up an FTZ in September 2013 to test economic and social reforms. Lingang, situated 75 kilometers from downtown toward Pudong International Airport, was lined up to become part of the FTZ in a plan the State Council released on Aug. 6.