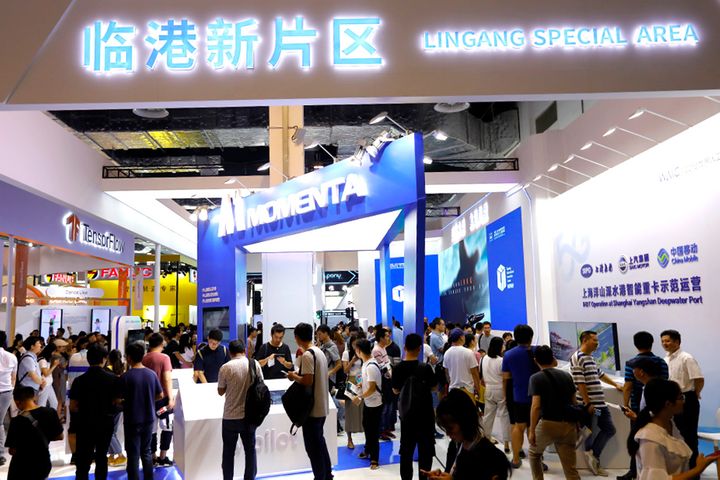 The added FTZ area will award companies that for the first time get listed among China's top 100 pharmaceutical companies with CNY3 million (USD423,884). Those firms whose annual revenue from their main businesses exceeds CNY3 billion for the first time will have a prize of CNY2 million (USD282,554). Other similarly sized or smaller rewards will be given to companies that make it to the national procurement program or reach certain milestones in sales.

Lingang will provide companies that obtain licenses to test, produce, and sell new drugs with one-off subsidies worth up to CNY3 million with a limit of CNY10 million per each applicant. For makers of new medical devices, the subsidy will be worth max CNY2 million, with a CNY5 million cap per company.