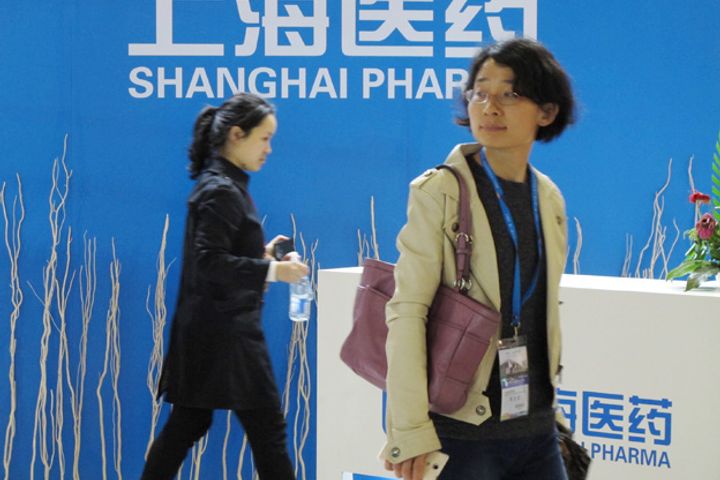 (Yicai Global) Oct. 19 -- Shanghai Pharmaceuticals Co. [SHA:601607] has confirmed rumors that it made a takeover bid for the Chinese branch of Cardinal Health Inc. [NYSE:CAH], stating that it has submitted two non-exclusive bids so far.

The US-based drug distribution giant is planning to sell its Chinese business, and it may fetch as much as USD1.5 billion, Reuters reported on July 20, adding that the deal has attracted several bidders including Shanghai Pharmaceuticals, China Resources Pharmaceutical Group Ltd. [HK:3320] and Sinopharm Group Co. [HK:1099].

Shanghai Pharmaceuticals said today that it participated in two rounds of non-exclusive bidding on July 21 and Sept. 15. The bid prices could not be disclosed due to uncertainties in the deal.

Cardinal Health's business operations in China include the distribution of drugs and medical equipment to hospitals and other clients. It has 14 direct sales companies, 17 distribution centers and 30 'direct-to-patient' pharmacies, with a distribution network covering 322 cities and some 11,000 medical institutions.

Shanghai Pharmaceuticals said that the proposed acquisition of Cardinal Health China will significantly improve its position in the domestic drug distribution market, and consolidate its competitiveness in segments such as the distribution of imported pharmaceutical products, logistics and direct-to-patient pharmacies.