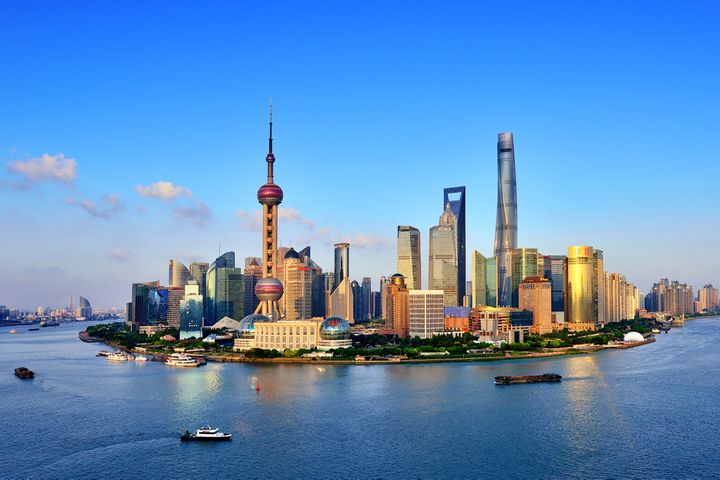 (Yicai Global) Oct. 30 -- Shanghai, which aims to become the world's top financial hub within the next few years, will host a promotional conference on Nov. 6 in a bid to showcase the city and lure more overseas investors and technologies.

"Shanghai will make full use of the investment promotion provisions under the [upcoming] Foreign Investment Law to draw in more high-quality projects, advance innovation and improve its economic structure" Yang Chao, deputy director of the Shanghai Municipal Commission of Commerce, said at a press briefing yesterday.

The city had a 55 percent weighting in Chinese samples for the World Bank's Doing Business 2020 report, published earlier this month. The organization ranked China's business environment as the 31st best in the world, some 15 places higher than its previous ranking to break into the top 40 for the first time ever.

Shanghai will need to actively update its approach to foreign investment to optimize its business environment and fall in line with the new law, which comes into effect next year, Yang said.

Lingang New Area, the national innovation demonstration zone, and Hongqiao Business District will all be major investment areas for the city, added Lu Ming, deputy director of the Shanghai Economic and Information Committee.

Shanghai had 5,192 foreign-funded projects in the first three quarters, up 40.2 percent on the year, according to official data. It signed deals worth USD36.6 billion and received USD14.6 billion in the same period, an increase of 8.9 percent and 13 percent from a year earlier.

The city was also home to the regional offices of 705 multinational companies by the end of September, including 109 headquarters for the Asia-Pacific region and 452 research centers.