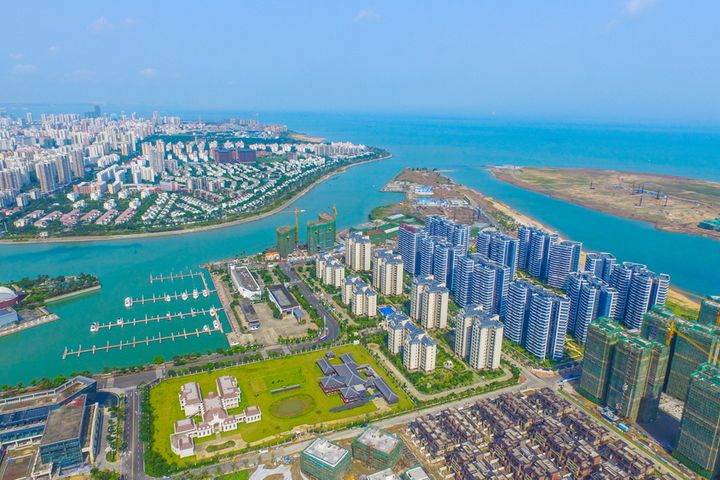 Haikou Tops List of Most Ecological Environments in China

Cities with the lowest rankings include Changsha, Lanzhou, Xi'an, Chengdu, Jinan, Xiamen, Shanghai, Shijiazhuang, Tianjin and Zhengzhou. Many ranked poorly due to high concentrations of PM2.5, particulate matter with a diameter of less than 2.5 micrometers , though Shanghai and Xiamen were let down by large amounts of wastewater discharge per unit area, as both cities have a relatively small land area. The bottom three cities were all up north.

The data used came from the cities' 2016 data and environmental reports and statistics from the World Bank and local transport bureaus.