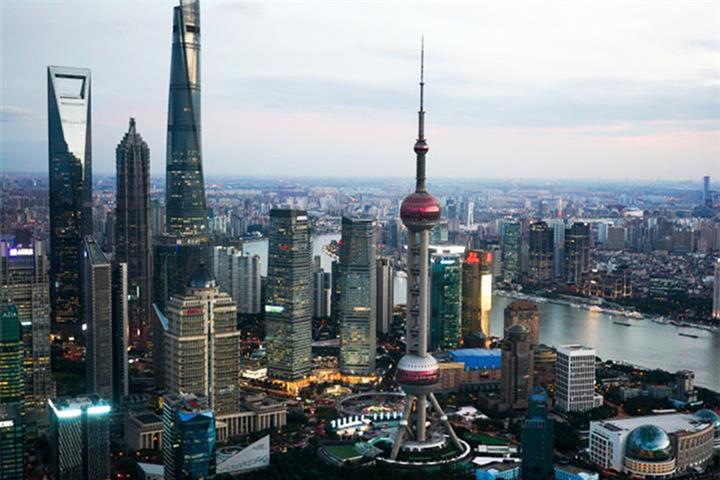 (Yicai Global) May 7 -- Shanghai plans to invest CNY270 billion (USD38 billion) to build world-class infrastructure that will incorporate the latest technologies and put the city on track to achieve its goal of attaining the highest international standards in the field by the end of 2022.

The city government will offer support to banks and financial institutions to provide over CNY100 billion (USD14.1 billion) in loans at preferential rates. It will ensure land supply, improve industry standards and stimulate demand for the new infrastructure.

Shanghai leads the nation in technological innovation and smart city building. It already has full 5G coverage over its 16 districts, has set up more than 120,000 internet data centers and has built or is in the process of building 14 large-scale technological infrastructure projects, it said.