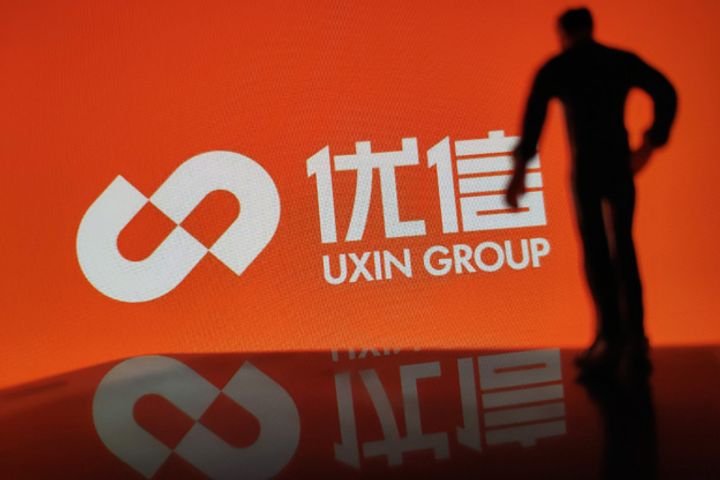 "We are confident that we will solidify our position as China's largest used car e-commerce platform," said Chief Executive Dai Kun. He hopes to make the firm's to-customer business more lucrative this year, and already has plans in place, such as setting up franchises to run alongside self-operated service centers "in order to better penetrate lower-tier cities and expand coverage of [Uxin's] offline network."

Revenue from 2C business made up 73 percent of the total in 2018, with transaction volume nearly tripling to CNY645 million (USD94 million) from the year prior. Revenue from consumer loans also leapt 87.8 percent to CNY1.8 million (USD268,000). To-business income contributed 18 percent of all revenue, with transactions tallying CNY606.6 million, or 16.8 percent more than in 2017.

Cost of sales was one of the biggest setbacks, rising 52.3 percent annually. Wages, employee benefits, vehicle inspections, quality control, customer service and after-sales were all major drags on margins, the financial report said.

Uxin had more than 670 offline service centers in 270 Chinese cities as of March 31, offering inspections, sales, financing and other services to improve user experience and efficiency. It has been building its own logistics hub since 2017 and is the only used car e-commerce platform operating nationwide, according to the report.