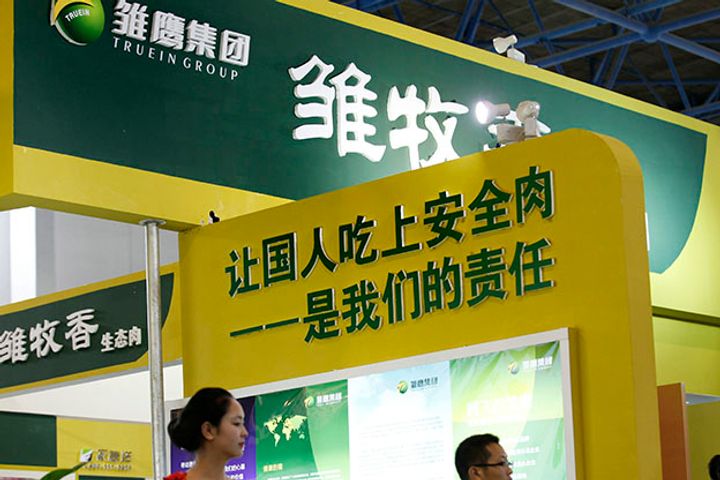 As early as 2011, the government of Shaxian county in Fujian proposed preparing the brand for an initial public offering through the state-owned company Shaxian County Food Group Co. and addressing problems such as dispersed ownership and the low degree of standardization, but it has not made substantive progress, Beijing News reported.

The catering chain company is mainly responsible for supplying raw materials to Shaxian County Snacks stores and will fund the establishment of 30 central kitchens across the country to achieve a unified supply and distribution network. The media company plans to install televisions in more than 90,000 stores and attract advertisement from enterprises.

Chuying Agro-Pastoral Group said it is carrying out the standardized renovation of 60,000 brick-and-mortar Shaxian County Snacks stores and it will obtain the priority right to supply raw pork to those shops. Each will consume more than 4 tons of pork per year.

About 700 stores have completed their renovation and are going to raise prices by 15 percent, which is expected to increase their net profit by at least 100 percent, Hou Jianfang said.