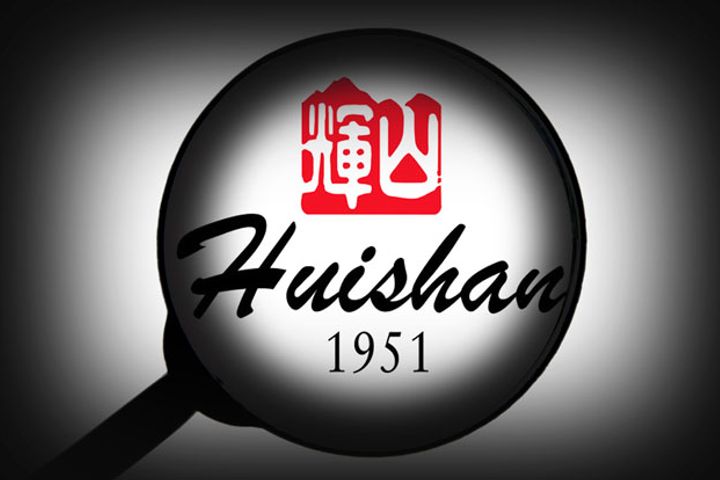 The two companies, which own most of the Huishan Dairy business in China, are receiving advice from legal counsel. As of today, Huishan Dairy which has been mired in a debt crisis, is suspended from trading for nearly seven months.  HKEX ceased trading shares of Huishan Dairy industry on May 8 at the request of Hong Kong's Securities and Futures Commission.

Huishan Dairy's consolidated net debt may be as much as USD1.6 billion (CNY10.5 billion), as of March 31, it said. In view of this, the company has entered into provisional liquidation, and will consider all options to preserve the group's assets, it said Nov. 16.

As early as Dec. 16 last year Muddy Waters issued a short-sale report, denouncing Huishan Dairy as a fraud with zero value, and accusing it of falsifying financial statements and exaggerating the value of its assets starting from at least 2014. The short seller also alleged the company is debt-ridden.

Then its shares collapsed on March 24, slumping 90 percent, the biggest decline in HKEX history. This stock-price avalanche laid bare the company's debt catastrophe implicating tens of billions of dollars in financial claims and more than 70 creditors, including 23 banks, over 10 financial leasing companies and some peer-to-peer and private equity firms.