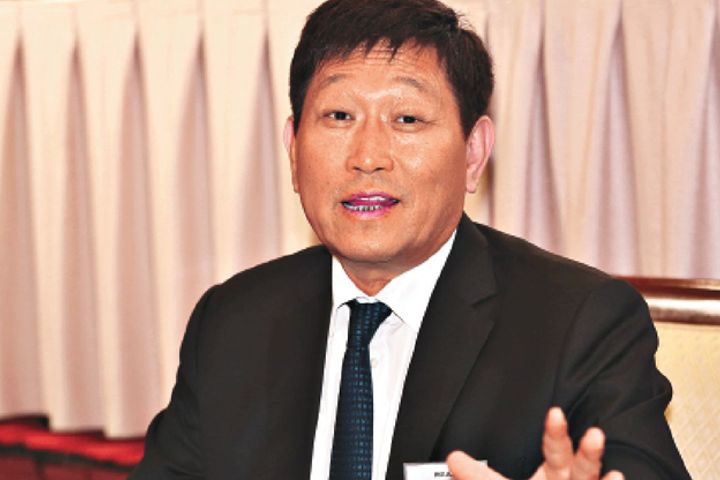 The court made the decision after Yang didn't pay back credit issued by Panjin Wanxinhui Trading Co., despite having the resources to do so, the Supreme People's Court said online. He will now find himself on the List of Dishonest Persons Subject to Enforcement by the Supreme Court.

Shenyang Dairy Co., Liaoning Huishan Dairy Holdings Co. and Yang owed the creditor CNY13 million (USD2 million), and were also liable for CNY49,900 in fees and CNY5,000 to cover costs for the defendant.

Huishan Dairy, based in Liaoning's provincial capital, Shenyang, went public in 2013. Its share price soared two years later, taking Yang Kai's wealth to CNY26 billion and making him the 66th richest man in the country, according to the 2016 Hurun Rich List. However, just one year later, the company is struggling.

The firm's share price collapsed on March 24, at one point plunging as much as 90 percent and losing HKD32 billion (USD4.1 billion) in just one hour to mark the biggest decline in the history of the Hong Kong exchange. The company suspended trading on that day and hasn't resumed since.

After the downfall, reports surfaced suggesting Huishan Dairy was CNY3.6 billion in debt.