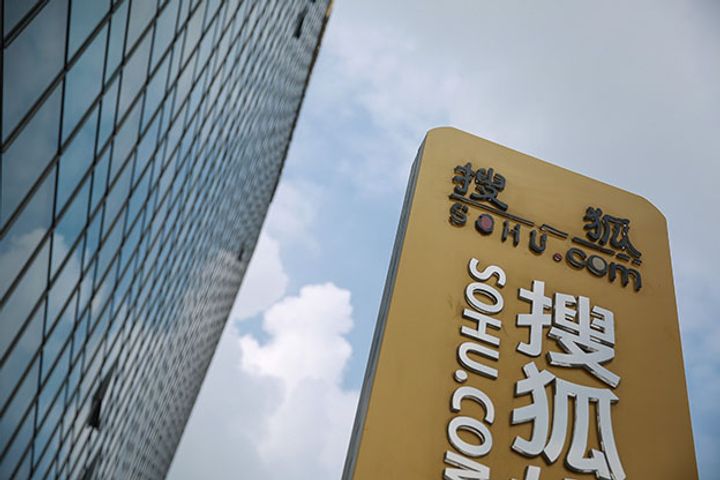 The Beijing-based firm will put on games including match predictions and different types of interactive quizzes though its QF.Com live-streaming platform, Sohu CEO Charles Zhang said in a recent interview.

Sohu's news apps will also run portals for information about the World Cup, which will also cover live scores, he added.

China's popular webcast quiz platforms were suspended in late January due to the tightening of supervision and new regulations, which require that platforms adhere to relevant conditions for webcasting and audiovisual programs. They came back online following the Chinese New Year holiday in mid-February. In addition to Sohu, other quiz operators to have gained regulatory approval include Baidu Inc. and Tencent Holdings Ltd.