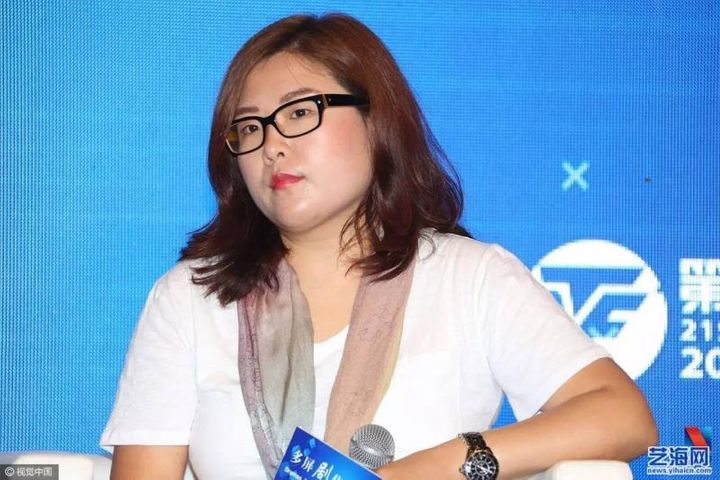 The Beijing Municipal Labor Arbitration Commission recently delivered its ruling on the case, finding Ma in breach of the agreement, Sina Technology reported, citing an online post by the commission.

It ordered Ma to pay Sohu twice the amount of the non-compete compensation she received from it, and to continue to perform her duty not to compete.

A non-compete agreement is signed between an employer and an employee who obtains the employer's business secrets. It requires the employee to refrain from plying a competing business for a stated time after the termination of the employment relationship. In Ma's case, the period of non-competition holds until next August.

Ma left Sohu Video in late February and signed the non-compete agreement which barred her from working for Sohu's competitors throughout the period stipulated for the non-compete compensation without Sohu's consent, regardless of the grounds for her departure.

Ma served as manager of the video copyright purchasing and web series production division at Sohu Video, the two most important businesses for the video hosting site. Her resignation left the firm vulnerable on the copyright and video content fronts.

Sohu said it respects the commission's decision, but Youku Tudou has not yet commented on the ruling.