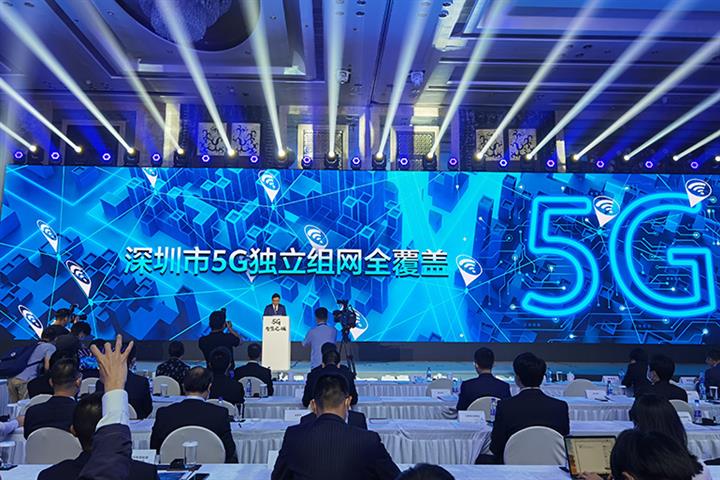 Shenzhen has achieved its aim of building a standalone network of 46,480 5G base stations as of Aug. 14, almost 1,500 more than the original target, said Jia Xingdong, director of the Shenzhen Municipal Bureau of Industry and Information Technology.

Standalone networks, as opposed to non-standalone networks which are shared with 4G but cannot support some of 5G’s core capabilities, require infrastructure to be built from the ground up, a time-consuming and costly process.

The end of August is also the 40th anniversary of the founding of the Shenzhen Special Economic Zone. Last September, the municipal government set itself the target of becoming the first city in China to achieve full 5G coverage with the country’s highest density of 5G base stations by then.