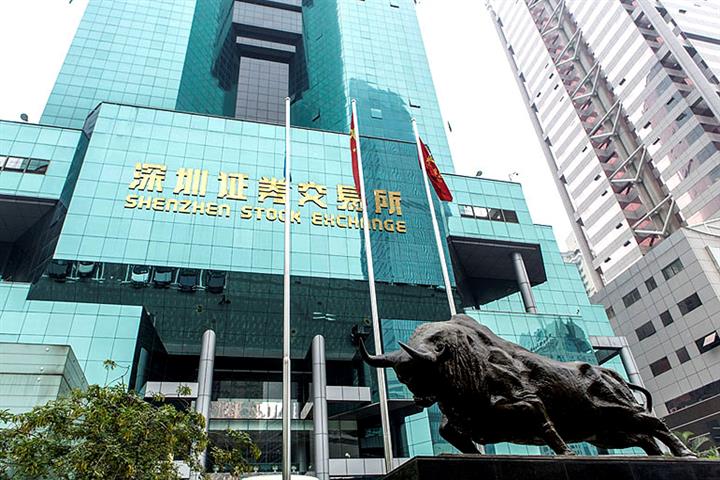 (Yicai Global) July 31 -- Sha Yan, ex-official at China's main securities regulator, has been appointed as the general manager of the Shenzhen Stock Exchange while the bourse's ChiNext board is going through a registration-based initial public offering system reform.

Sha joined the China Securities Regulatory Commission in May 2013 and served the regulator as the director general of its fund and intermediary supervision department, along with deputy director positions in other departments. From 2017 to June 2019, she led two revisions to securities companies' classification and supervision regulations.

Sha is expected to give full play to her comprehensive experience in listed entities' supervision to ensure that the ChiNext reform is implemented smoothly, the Securities Times reported, citing insiders.

Since the SZSE started taking IPO applications via the faster Star Market-tested system last month, it has received more than 330 prospectuses as of yesterday. Some 100 of them are being reviewed and 26 have moved onto the next step to register with the CSRC.