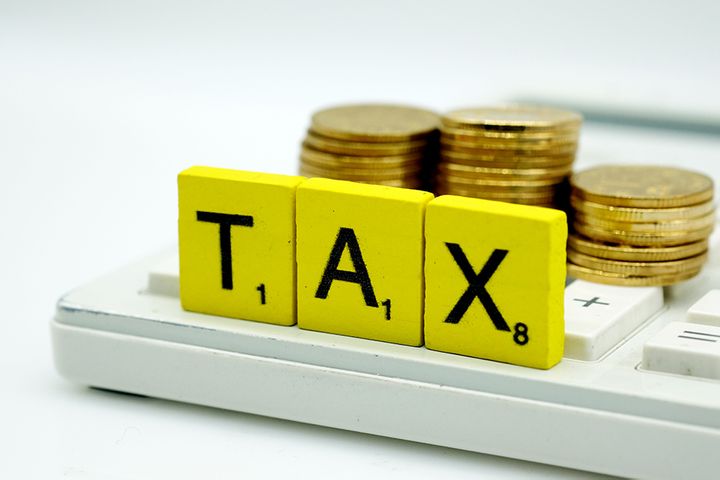 Shenzhen's Top Foreign Talent to Get Up to 15% Tax Rebate, Vice Mayor Says

(Yicai Global) May 27 -- Overseas talent working in sectors with a foreign worker shortage will receive an up to 15 percent tax rebate, according to the city's Vice Mayor Wang Lixin.

The southern tech hub and Guangdong province will provide the rebate to help lure talent to the mainland section of China's Greater Bay Area, including workers from Hong Kong, Macao and Taiwan, state-backed news site The Paper cited Wang as saying at a local technology summit on May 25.

The refunds will be based on discrepancies between individual income tax on the Chinese mainland and in Hong Kong under a national policy the Chinese Ministry of Finance and State Administration of Taxation introduced in March. The rebates will be exempt from personal income tax.

Shenzhen's Qianhai Development Zone has already handed out more than CNY173 million (USD25 million) in similar tax subsidies since March, with most going toward works in the finance, science and technology, professional services and logistics sectors.

Top earners in China pay up to 45 percent income tax, on par with those in Japan and the United Kingdom. In the United States, the highest rate is 37 percent, while in Russia there is a single 13 percent tax rate.