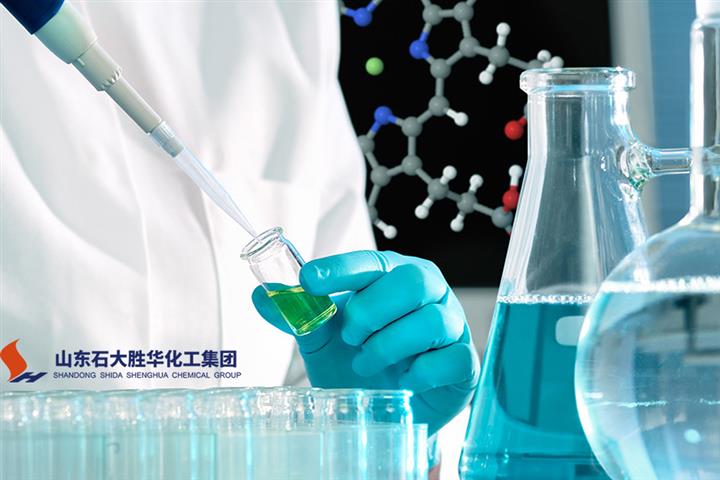 Investors appeared unenthused as the firm’s share price [SHA:603026] opened flat and fell throughout most of the day, sliding faster than the Shanghai benchmark close at CNY27.82 (USD3.93) down 3.07 percent.

Shida Shenghua already has a reputation as a high-quality supplier of raw materials for lithium-ion battery electrolytes at home and abroad. It revealed in March last year that it was paying CNY170 million for a 51 percent share of a new Polish joint venture it would set up with a local partner to make electrolyte materials amid rising demand for electric vehicles in Europe.

The group, which was set up by the China University of Petroleum East China, will set up a subsidiary to build and run the factory, it said.