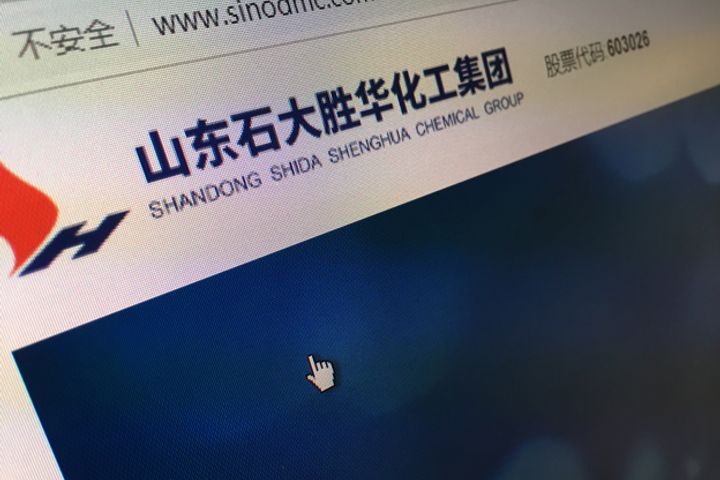 Shida Shenghua and local firm PCC Rokita will set up a joint venture and build a production facility in Brzeg Dolny in southwestern Poland, the Shandong-based firm said in a statement yesterday. The factory will make 20,000 tons of ethylene carbonate each year.

Plug-in vehicle sales in Europe rose by a third to 408,000 units last year, according to electric vehicle sales database EV Volumes. Their market share among the light vehicle market was at 2.3 percent for the year and hit a record single-month high of 3.5 percent in December.

Shida Shenghua will take a 51 percent stake in the venture, which will have initial capital of PLN5 million (USD1.3 million), the statement added. The factory will take around two years to build though a timeline is not yet in place as the project still needs government approval.