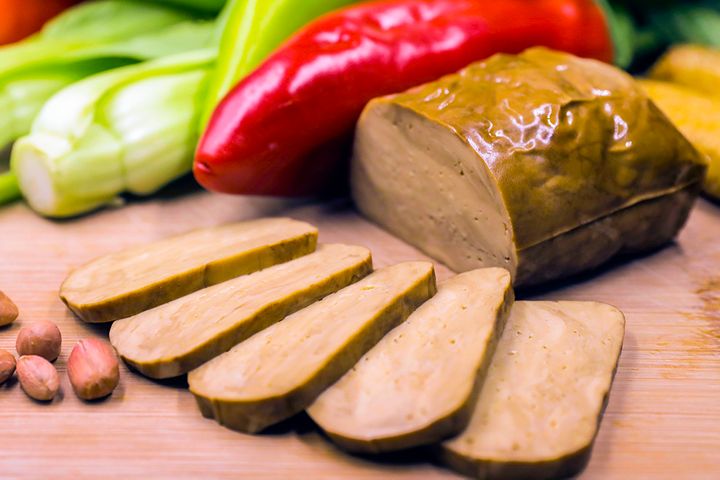 Shuangta Food [SHE:002481] rose 2.7 percent today to close at CNY9.28 (USD1.30), after earlier gaining as much as nearly 7 percent. The benchmark Shenzhen Component Index rose 0.9 percent. The company' stock price has more than tripled so far this year, buoyed by an enthusiasm among investors for meat substitutes.

It has produced vegetarian-meat mooncakes and products with veggie meat fillings made from pea protein, filling a domestic technology gap, the Yantai, Shandong province-based company said in a statement late yesterday. It didn't say when and where the products will appear in the market.

In early June, Shuangta Food said that its protein raw materials were being supplied through distributors to Beyond Meat, a meat substitutes producer based in the US, and that its pea protein can be used as the raw ingredient for fake meat. At the end of the same month, the firm revealed that it had begun research and development on artificial meat, which would be one of its future priorities.

Mooncakes are in great demand during China's traditional Mid-Autumn Festival which falls on Sept. 13 this year. It remains unknown whether Shuangta Foods will start selling the artificial meat products in time for the festival.

The products are made from pea tissue protein and protein drawing, with high water retention, high elasticity, high tissue content and other characteristics, the firm said. They are free of cholesterol and antibiotic additives, which are commonly seen in meat products, it added.