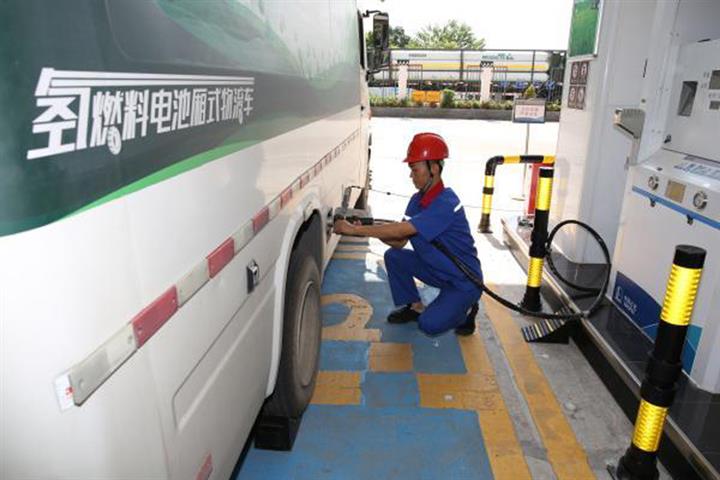 The plants could generate more than CNY10 billion (USD1.4 billion) for the company, it said in a statement.

Guangzhou is honing in on the hydrogen industry and the company will join hands with the local government to get the stations up and running, according to The Paper. Sinopec built China’s first gas and hydrogen plant in Foshan, Guangdong, in July last year, the report added, saying the station can add 450 kilograms of hydrogen fuel a day and can fuel a hydrogen bus with a 300 kilometer range in a single four-minute charge.

Sinopec is China’s most active energy firm in the hydrogen sector and produces more than three million tons of hydrogen a year, making it one of China’s biggest hydrogen suppliers, The Paper said.

The company is also a partner of the 2022 Beijing Winter Olympic Games, and will supply hydrogen and fueling services to hydrogen fuel-cell vehicles at the host cities Beijing and Zhangjiakou. It has already begun building hydrogen stations in both cities in preparation.