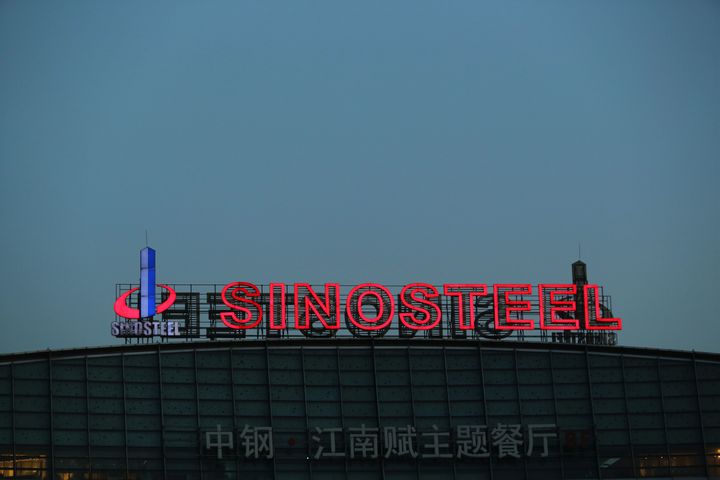 The Beijing-based company inked agreements with Mongolia for USD566.1 million and Turkey for USD670 million during the Belt and Road Forum for International Cooperation in Beijing, it said yesterday.

The subsidiary will serve as the general contractor in the two projects to oversee design, equipment and material purchase and supply, construction, equipment installation and debugging, the statement said.

The second Belt and Road Forum has attracted 37 heads of state or government and thousands of representatives of different fields from over 100 countries. It runs from April 25 to 27.